The Tomich Family owns 320 acres of vineyard in the Onkaparinga Valley, in the GI region of Adelaide Hills. The Hills are the premium cool climate area situated between Barossa and McLaren Vale in the same mountains range. Our vineyard is one of the largest in the Adelaide Hills and immediately adjacent to other outstanding Vineyards owned by leading Australian premium cool climate producers.

The vineyard is approximately 365m – 400m above sea level, has an annual rainfall of approximately 800mm and records temperatures that are five degrees centigrade cooler than Adelaide

The mesoclimate is ideally suited to producing premium fine wine as the cool temperatures promote late budburst and long, slow ripening of fruit. These nurtured grapes produce intense, pure fruit flavours for wines of a complex and delicate nature.

The Onkaparinga Valley area was recognized as some of the best land in the State of South Australia by the early settlers. The vineyard property was originally opened up by the South Australian Company in 1840. The first man to work the land was a German settler, Johann Köhlhagen whose home built in 1857, still stands on the property. The land originally farmed wheat, barley, potatoes and cattle and Johann first sold his produce at market in Adelaide in 1849. 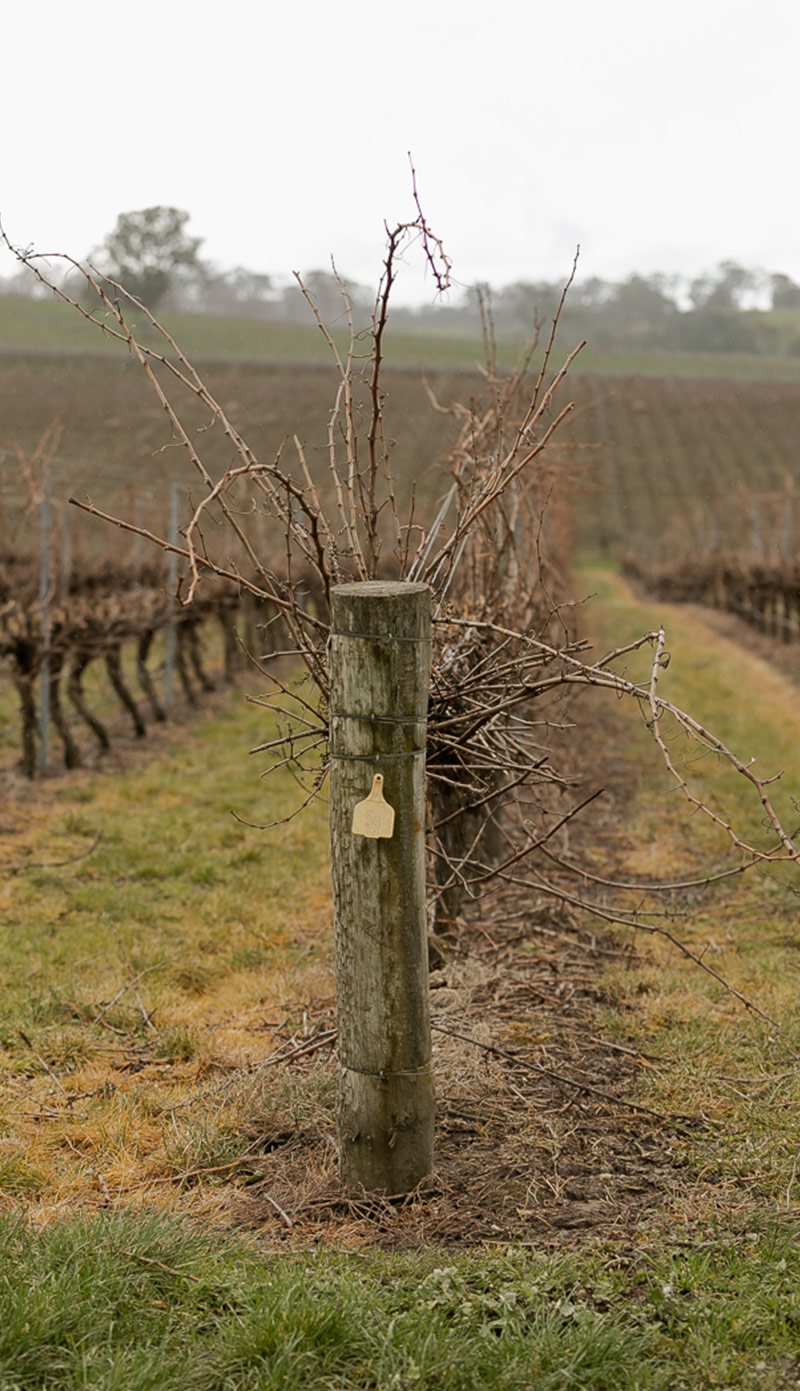